Olga Stefanishyna: Ukrainian business will have a chance to take the maximum advantage from the European Green Deal

On July 28, the Deputy Prime Minister for European and Euro-Atlantic Integration of Ukraine Olga Stefanishyna held the First Dialogue with Ukrainian Business on the renewal of the EU-Ukraine Association Agreement. Participants discussed existing and new opportunities for access to joint initiatives and projects with the EU.

"Ukraine's involvement in the European Green Deal initiative will be the subject of subsequent dialogues with Ukrainian business. In fact, Ukraine has been participating in consultations with the European Commission since the very beginning of its development, and there is a political agreement that we will join the implementation of the initiative," Olga Stefanishyna stressed. 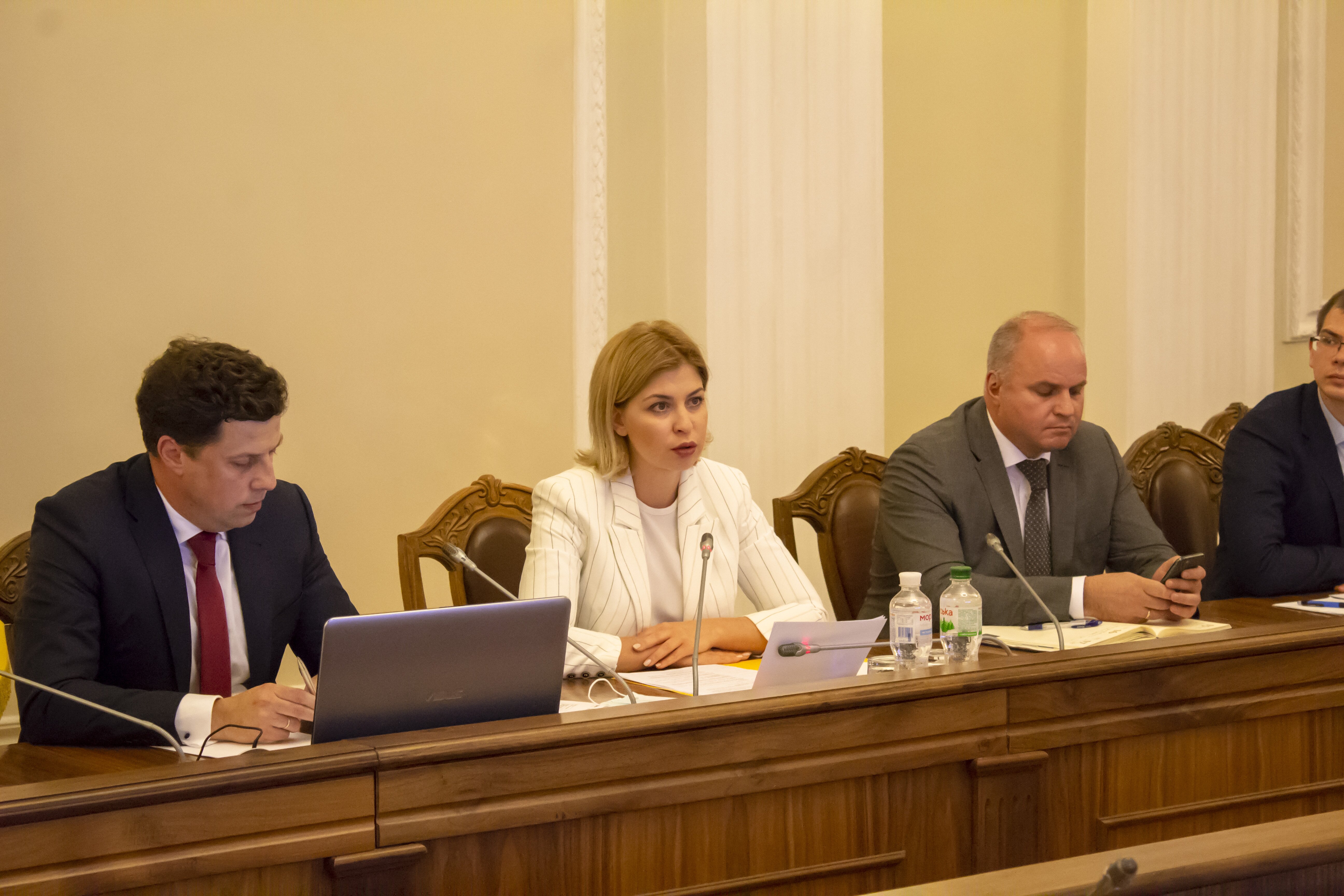 Under the leadership of the Deputy Prime Minister for European and Euro-Atlantic Integration, an expert group has already been established and is working on proposals on how Ukraine can join the EU initiatives under the Green Deal, what are the advantages and precautions on the part of the Ukrainian side.

"We are striving to make the most of the European Green Deal, including attracting funding from the European Union. We have prepared a position for our partners that takes into account the interests of Ukrainian business and Ukrainian citizens. We are waiting for specific proposals from Ukrainian business. The proposals can be relevant both at the level of financial support of individual countries and at the level of a more integrated approach," said the Deputy Prime Minister.

European Green Deal is a set of political initiatives of the EU aimed to boost the efficient use of resources by moving to a clean, circular economy, as well as restore biodiversity and cut pollution. The political goal is to transform Europe into a climate-neutral continent until 2050. The program includes the following policy areas:

• From Farm to Fork;